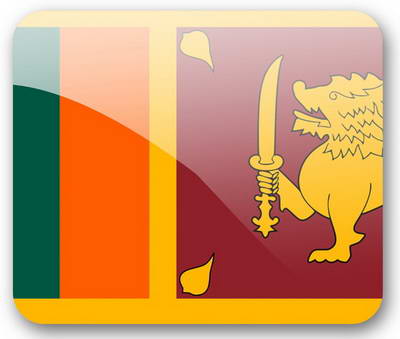 Sri Lanka has a very long and rich history that combines local culture and cultures brought from different kings which ruled the island. This kings built many amazing structures such as fortress, palaces, cities, and water kanals to contain rain water. Some of this amazing structures are still at use even today, many were neglected and covered by the jungles only to be discovered in the early 20th century. Many archeology enthusiasts find a lot of interest in the ancient culture especially the amazing three famous cities: Anuradhapura, Sigiriya and Pulunraha. We will present the main points in Sri Lanka’s history, each point reflecting on the whole culture, community, etc.

In this era Sri Lanka was mainly populated by tribes of hunters- collectors, and of nomads which their economic system relied on collecting fruits and hunting animals. Most people migrated from India and many of their remains are still preserved at caves they once lived in and many ancient earthenware scattered around the island, mainly near the big rivers. This tribes believes in the power of nature, animals, and forest gods. There are no written documentary from that period, but you can still find tribes, northern to Kandy which still preserve the traditional beliefs and culture of their ancestors.

In the 6th century b.c. Vigaya, the son of north India p, landed in Sri Lanka with 700 warriors after escaping the death penalty. According to the myth, he arrived to the shores of Sri Lanka the day Buddha revealed himself. Vigaya and his man settled down and built the first foundation to a Singalik country, later on the built in the south as well but Anuradhapura remains until now the strongest capital In Sri Lanka.in the third century b.c. The Indian voter, Ashuka, sent his son, Mahinda, to spread the Buddhism religion around Sri Lanka.

Mahinda’s son met the king of Anuradhapura and converted his religion to Buddhism. The meeting took place in Mintala, which represents the place where Buddhism firs appeared In Sri Lanka, and until today the event is being celebrated yearly at June when there is a full moon, around this period Anuradhapura becomes vivid and full of pilgrims. Another important item which is preserved in Anuradhapura is the “Bu” tree which is believed by tradition that Buddha him self revealed him self. This tree is very sacred to the Buddhist religion, his leaves are a part of the international flag of Sri Lanka and it is considered to be their national tree. The bond between the Buddhist religion and Sri Lanka got stronger in when king of Singaliya, Walagamba, fled south India and found a hiding place in a Buddhist monetary in Dambula. In honor of his gratitude, in 90th century b.c. he built the cave complex in Dambula containing amazing wall drawings, which are preserved even today, and because of that this area is well known a pilgrim site. The monks of Dambula kept their history well written so the place became a spiritual, philosophical Buddhist center and today Anuradhapura is a source of power to religious Buddhist all around south east Asia. Another very important item to the Buddhist religion is Buddha’s tooth, which was smuggled to Sri Lanka and it is believed to be one of the most important religions remain. The tooth is carefully preserved by the Singals in the Tooth temple at Kandy.

There are two important kings during this era, the first, Parkarmaba who ruled between 1153- 1186. An era that the north side of the island was ruled by the Tamilis which used it as a trading point through the ocean, mainly spices and pearls. Parkamaba went on a conquer quest in south of India and that is when he built breathtaking buildings and water canals surrounding them. The second king is his heir, Nisanka, which strengthened the structures his further built, however his successors were not able to keep the realm complete. Many diseases struck around Pulunrua was abandoned and the jungles covered it completely. Only during the beginning of the 20th century the amazing city was discovered by archeologists.

After the Pulunrua era between 1253- 1400, the capital city of Sri Lanka was changed every few years for a different city, five in total. In Sri Lanka there were three main realms: the Tamali at the northern district of the island, the Singal at Kandy, and another one at Kuta which is today is known as Colombo.
In 1505 the Portuguese arrives to the island, Lorenzo De Alamida makes a pack of friendship with Kuta’s ruler. This allowed them to use the area as a trading center for Europe. However, the relationship between the two did not last for long, since many missioners tried to convert many people to Christianity and succeeded at some fishermen’s village . But most locals did not play along and executed many of them, due to this fact the Portuguese could not keep their hold to the trading center. The Portuguese also brought many African slaves which influenced the musics traditional culture adding drums to it.

As part of England’s struggles with France to control the main paths of trading in the Indian Ocean, Britain conquers Sri Lanka. The Britain’s used Trinkomali as the main port and at 1815 Sri Lanka becomes a British colony. The British used the amazing land to grow coffee, rubber, and tea, they used Tamalian workers brought from south India.

The British left to the Sri Lanka people, like in many other colonies, education systems, train systems, tea fields and culture, and their national sport the Cricket, moreover, the second spoken language in Sri Lanka is English. Sri Lanka become completely independent in 1948 when the last major general left the island. 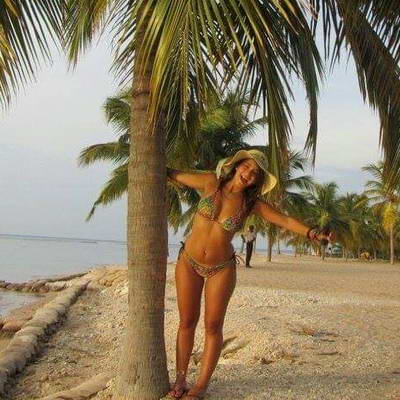 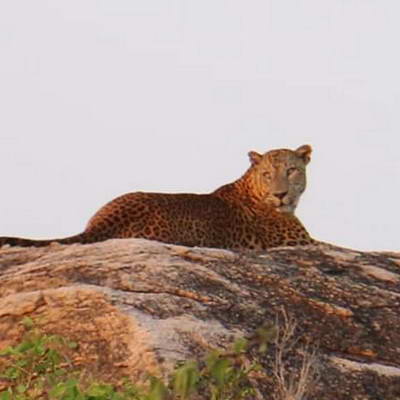 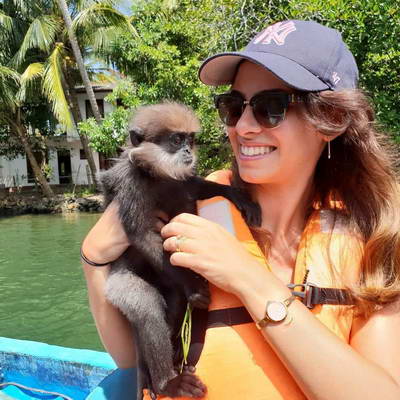